Description: 700 pages. Book is in Very good condition throughout. The Time Of Illusions Is At End

Publishers Description: In the tenth book of The Wheel of Time from the New York Times #1 bestselling author Robert Jordan, the world and the characters stand at a crossroads, and the world approaches twilight, when the power of the Shadow grows stronger.Fleeing from Ebou Dar with the kidnapped Daughter of the Nine Moons, whom he is fated to marry, Mat Cauthon learns that he can neither keep her nor let her go, not in safety for either of them, for both the Shadow and the might of the Seanchan Empire are in deadly pursuit.Perrin Aybara seeks to free his wife, Faile, a captive of the Shaido, but his only hope may be an alliance with the enemy. Can he remain true to his friend Rand and to himself? For his love of Faile, Perrin is willing to sell his soul.At Tar Valon, Egwene al'Vere, the young Amyrlin of the rebel Aes Sedai, lays siege to the heart of Aes Sedai power, but she must win quickly, with as little bloodshed as possible, for unless the Aes Sedai are reunited, only the male Asha'man will remain to defend the world against the Dark One, and nothing can hold the Asha'man themselves back from total power except the Aes Sedai and a unified White Tower.In Andor, Elayne Trakland fights for the Lion Throne that is hers by right, but enemies and Darkfriends surround her, plotting her destruction. If she fails, Andor may fall to the Shadow, and the Dragon Reborn with it.Rand al'Thor, the Dragon Reborn himself, has cleansed the Dark One's taint from the male half of the True Source, and everything has changed. Yet nothing has, for only men who can channel believe that saidin is clean again, and a man who can channel is still hated and feared-even one prophesied to save the world. Now, Rand must gamble again, with himself at stake, and he cannot be sure which of his allies are really enemies.

700 pages. Book is in Very good condition throughout. The Time Of Illusions Is At End


The Fires Of Heaven. Book Five 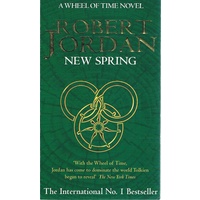 Winter's Heart. Book Nine Of The Wheel Of Time 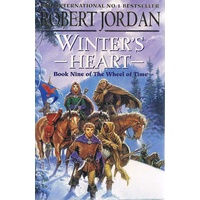 Knife Of Dreams. Book 11 Of The Wheel Of Time 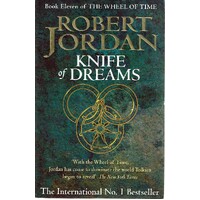 The Fires Of Heaven. The Wheel Of Time.Book Five 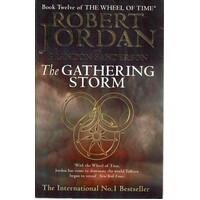 A Memory Of Light. Final Book Of The Wheel Of Time 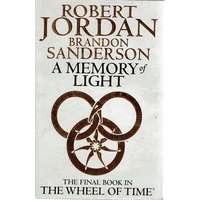 
A Memory Of Light. Final Book Of The Wheel Of Time

Child Of Flame. Volume Four Of Crown Of Stars 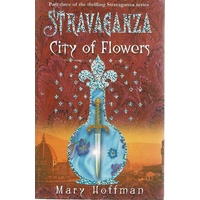 Gene Of Isis. Book One, The Mystique Trilogy The Binding Stone. The Dragon Below. Book 1 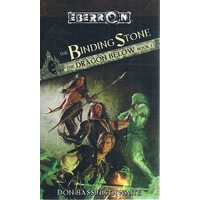 Fall Of A Kingdom. The Farsala Trilogy. BookOne The Right Hand Of God. Book Three Fire Of Heaven