Giving. How Each Of Us Can Change The World

$18.50
In Stock
Need another copy for a friend? More available below!

Description: 240 pages. Book and Jacket appear to have hardly been read and are both in Fine condition throughout.

Publishers Description: Here, from Bill Clinton, is a call to action. Giving is an inspiring look at how each of us can change the world. First, it reveals the extraordinary and innovative efforts now being made by companies and organizationsand by individualsto solve problems and save lives both down the street and around the world.� Then it urges us to seek out what each of us, regardless of income, available time, age, and skills,� can do to help, to give people a chance to live out their dreams. Bill Clinton shares his own experiences and those of other givers, representing a global flood tide of nongovernmental, nonprofit activity. These remarkable stories demonstrate that gifts of time, skills, things, and ideas are as important and effective as contributions of money. From Bill and Melinda Gates to a six-year-old California girl named McKenzie Steiner, who organized and supervised drives to clean up the beach in her community, Clinton introduces us to both well-known and unknown heroes of giving. Among them: Dr. Paul Farmer, who grew up living in the family bus in a trailer park, vowed to devote his life to giving high-quality medical care to the poor and has built innovative public health-care clinics first in Haiti and then in Rwanda; a New York couple, in Africa for a wedding, who visited several schools in Zimbabwe and were appalled by the absence of textbooks and school supplies. They founded their own organization to gather and ship materials to thirty-five schools. After three years, the percentage of seventh-graders who pass reading tests increased from 5 percent to 60 percent; Oseola McCarty, who after seventy-five years of eking out a living by washing and ironing, gave $150,000 to the University of Southern Mississippi to endow a scholarship fund for African-American students; Andre Agassi, who has created a college preparatory academy in the Las Vegas neighborhood with the citys highest percentage of at-risk kids. Tennis was a stepping-stone for me,� says Agassi. Changing a childs life is what I always wanted to do�; Heifer International, which gave twelve goats to a Ugandan village. Within a year, Beatrice Biiras mother had earned enough money selling goats milk to pay Beatrices school fees and eventually to send all her children to schooland, as required, to pass on a baby goat to another family, thus multiplying the impact of the gift. Clinton writes about men and women who traded in their corporate careers, and the fulfillment they now experience through giving. He writes about energy-efficient practices, about progressive companies going green, about promoting fair wages and decent working conditions around the world. He shows us how one of the most important ways of giving can be an effort to change, improve, or protect a government policy. He outlines what we as individuals can do, the steps we can take, how much we should consider giving, and why our giving is so important. Bill Clintons own actions in his post-presidential years have had an enormous impact on the lives of millions. Through his foundation and his work in the aftermath of the Asian tsunami and Hurricane Katrina, he has become an international spokesperson and model for the power of giving. We all have the capacity to do great things,� President Clinton says. My hope is that the people and stories in this book will lift spirits, touch hearts, and demonstrate that citizen activism and service can be a powerful agent of change in the world.�


Between Hope And History. Meeting America's Challenges For The 21st Century Back To Work. Why We Need A Strong Government For A Strong Economy Back To Work. Why We Need Smart Government For A Strong Economy Need another copy for a friend?


Giving. How Each Of Us Can Change The World Giving. How Each Of Us Can Change The World

The Search For The Panchen Lama 
Almost President. The Men Who Lost The Race But Changed The Nation 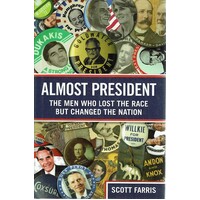 And Justice For All. Understanding and Controlling Police Abuse of Force 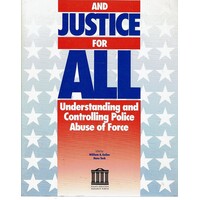 Atomic Accidents. A History Of Nuclear Meltdowns And Disasters. From The Ozark Mountains To Fukushima Deliver Us From Evil. Warlords And Peacekeepers In A World Of Endless Conflict 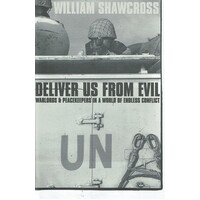 Kid Wrangling. The Real Guide To Caring For Babies, Toddlers And Preschoolers 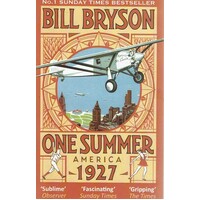 Release The Hounds. A Guide To Research For Journalists And Writers 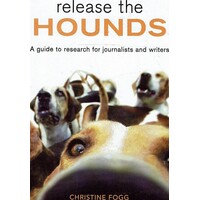 The Penguin Dictionary Of Literary Terms And Literary Theory