Description: 264 pages. Book and Jacket appear to have hardly been read and are both in Fine condition throughout.

Publishers Description: An essential purchase for anyone interested in modern Middle East history.� ”Jerusalem PostThe strife-torn three decades of British rule over Palestine, known as the Mandate, is one of the great dramas in British imperial history, and remains passionately controversial now, some fifty years after the last British High Commissioner left Jerusalem. British policies, promises, the mere presence of Britain in the Holy Land, are all still argued, deplored, or--less frequently--admired. In all the polemic surrounding the Mandate, the thousands of British men and women who actually lived and worked in Palestine have been overlooked, as if their presence there had been irrelevant. Whether civil servants, teachers, soldiers, or missionaries, posted to Jerusalem or remote outposts in the hills, whatever their rank or tasks, the British of the Mandate lived through an extraordinary, transforming personal adventure. Here for the first time is their often poignant story, written largely in their own words, with honesty, humor, and occasional bitterness, against a background of tragic and violent events. Their letters home, diaries, and memoirs vividly describe British landscapes, cultural affinities and misunderstandings, feelings for Arabs or Jews, accomplishments and mishaps, and a strong sense of imperial mission coupled with an often sorrowful awareness of human limitations and the folly of unrealistic expectations. This powerful and authentic personal writing, enhanced by evocative illustrations, brings to life a notable chapter in imperial history and illuminates the experiences and motivations of the last, remarkably articulate generation of British proconsuls and their wives. 61 illustrations Why The West Rules For Now 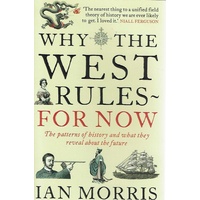 A Short History Of The 20th Century 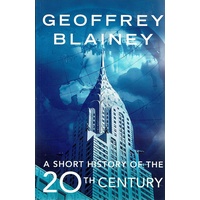 Mirage. Power, Politics, And The Hidden History Of Arabian Oil Airport. Behind The Scenes Of Commercial Aviation Great Bastards Of History. True And Riveting Accounts Of The Most Famous Illegitimate Children Who Went On To Achieve Greatness History. Why It Matters 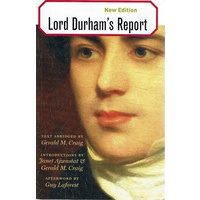 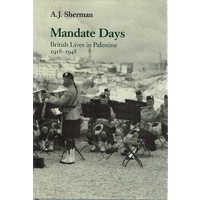