The Jet Race And The Second World War

Description: 227 pages. Book appears to have hardly been read and is in Fine condition throughout.

Publishers Description: This book outlines the competing jet programs during World War II that took place in Britain, Germany, and the US. The British program was hampered by inconsistent government interest, and little real need, the US program to develop a jet also lagged because of strategic concern. In Germany, the need for the technology existed, the innovative spirit of several designers, and official funding combined to produce a combat-operational jet aircraft despite wartime limitations. Analyzing a variety of primary and secondary materials, this book provides a comprehensive comparison of the three (ultimately) successful jet programs of the war. However, only the Germans, even in defeat, committed jet aircraft to combat operations. Between 1935 and 1945, the Germans, British, and Americans all raced to see who could develop jet engines first and best, in order to gain the technological edge in the air war and beyond. In the 1930s, as nations braced for war, the German military build up caught Britain and the United States off-guard, particularly in aviation technology. The unending quest for speed resulted in the need for radical alternatives to piston engines. In Germany, Dr. Hans von Ohain was the first to complete a flight-worthy turbojet engine for aircraft. It was installed in a Heinkel-designed aircraft, and the Germans began the jet age on August 27, 1939. The Germans led the jet race throughout the war and were the first to produce jet aircraft for combat operations. In England, the doggedly determined Frank Whittle also developed a turbojet engine, but without the support enjoyed by his German counterpart. The British came second in the jet race when Whittles engine powered the Gloster Pioneer on May 15, 1941. The Whittle-Gloster relationship continued and produced the only Allied combat jet aircraft during the war, the Meteor, which was relegated to Home Defense in Britain. In America, General Electric copied the Whittle designs, and Bell Aircraft contracted to build the first American jet plane. On October 1, 1942, a lackluster performance from the Bell Airacomet, ushered in the American jet age. The Yanks forged ahead, and had numerous engine and airframe programs in development by the end of the war. But, the Germans did it right and did it first, while the Allies lagged throughout the war, only rising to technological prominence on the ashes of the German defeat. Pavelecs analysis of the jet race uncovers all the excitement in the high-stakes race to develop effective jet engines for warfare and transport. Before, During And After The Falklands War Blood, Sweat And Steel. Frontline Accounts From The Gulf, Afghanistan And Iraq 
Chickenhawk. The Best Book To Come Out Of Vietnam 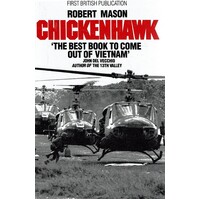 Victory In The Pacific. Pearl Harbor To The Fall Of Okinawa Vietnam Fragments. An Oral History Of Australians At War 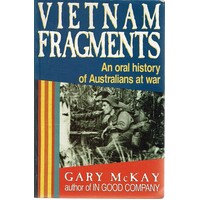 We Had to be Brave. Escaping the Nazis on the Kindertransport 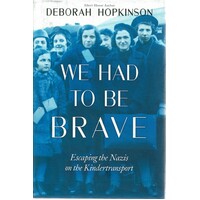 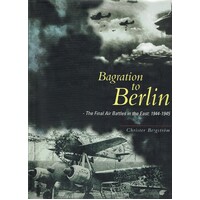 Stalingrad. The Battle That Shattered Hitler's Dream Of World Domination The Battle Of Britain. A Nation Alone 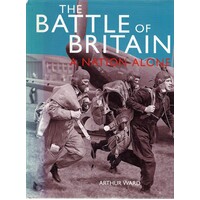 The Eastern Front in Photographs