Description: 248 pages. Book and Jacket appear to have hardly been read and are both in As new condition throughout. Building A Company Without Factionalism, Fiefdoms, Fear And Other Staples Of Modern Business

Publishers Description: "Fresh, provocative, and powerful. Had I read this book before I started building a company of my own, it would have saved me a great deal of time and pain."-Sam Hill, President, Helios Consulting, Coauthor, Radical Marketing and The Infinite Asset "In this insane world of ephemeral company loyalty and revolving doors to top positions, Stan Richards has clearly outlined exceedingly sane ways for any company to retain star performers by creating an environment that fundamentally rejects office politics."-Dick Hammill, Senior Vice President, Marketing and Advertising, The Home Depot "For the three decades during which I was building Mullen, my hero wasn't in New York-he was in Dallas. Stan Richards built a quintessentially creative agency from the uncommon clay of courage, generosity, common sense, loyalty, and integrity. If you'd like to be famous, respected, loved, and rich, here's the manual."-Jim Mullen, Founder, Mullen Advertising "Keeping the creative spirit alive with every member of your team as your company grows should be your highest priority. The Peaceable Kingdom clearly describes how to keep the spirit alive and how to encourage every member of the team to constantly focus on improving the company and its services every day."-H. Ross Perot The Peaceable Kingdom is a story like no other-one that reveals how a company that admittedly refers to itself as strange and odd nevertheless became one of the most closely watched, respected, and profitable businesses in the advertising industry. This eye-opening book takes you inside the doors of The Richards Group, which managed to survive and prosper in this cutthroat business by defying many truisms not only for ad agencies but for businesses in general. Company founder Stan Richards, along with David Culp, unveils how unconventional methods and a willingness to break down barriers earned them an A client list including Nokia, Home Depot, Motel 6, Fruit of the Loom, Corona, and Chick-fil-A. Read The Peaceable Kingdom and see how your company-no matter the industry-can follow in their footsteps and build a more harmonious, productive, and prosperous business.

248 pages. Book and Jacket appear to have hardly been read and are both in As new condition throughout. Building A Company Without Factionalism, Fiefdoms, Fear And Other Staples Of Modern Business


Another Man's War. The True Story Of One Man's Battle To Save Children In The Sudan The 15.17 To Paris. The True Story Of A Terrorist, A Train And Three American Heroes 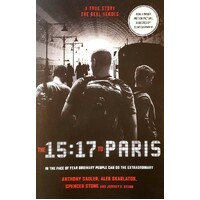 The Dragons And The Snakes. How The Rest Learned To Fight The West 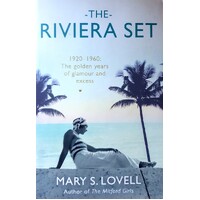 An Exaltation Of Larks. The Ultimate Edition 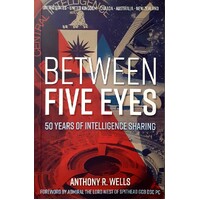 Blue Latitudes. Boldly Going Where Captain Cook Has Gone Before 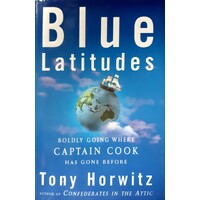