A Life In Parts

Description: 274 pages. Book and Jacket appear to have hardly been read and are both in As new condition throughout.

Publishers Description: A poignant, intimate, funny, inspiring memoir - both a coming-of-age story and a meditation on creativity, devotion, and craft - from Bryan Cranston, beloved and acclaimed star of one of history's most successful TV shows, Breaking Bad. Bryan Cranston landed his first role at seven, when his father cast him in a United Way commercial. Acting was clearly the boy's destiny, until one day his father disappeared. Destiny suddenly took a backseat to survival. Now, in his riveting memoir, Cranston maps his zigzag journey from abandoned son to beloved star by recalling the many odd parts he's played in real life - paperboy, farmhand, security guard, dating consultant, murder suspect, dock loader, lover, husband, father. Cranston also chronicles his evolution on camera, from soap opera player trying to master the rules of show business to legendary character actor turning in classic performances as Seinfeld dentist Tim Whatley, "a sadist with newer magazines," and Malcolm in the Middle dad Hal Wilkerson, a lovable bumbler in tighty-whities. He also gives an inspiring account of how he prepared, physically and mentally, for the challenging role of President Lyndon Johnson, a tour de force that won him a Tony to go along with his four Emmys. Of course, Cranston dives deep into the grittiest details of his greatest role, explaining how he searched inward for the personal darkness that would help him create one of the most memorable performances ever captured on screen: Walter White, chemistry teacher turned drug kingpin. Discussing his life as few men do, describing his art as few actors can, Cranston has much to say about creativity, devotion, and craft, as well as innate talent and its challenges and benefits and proper maintenance. But ultimately A Life in Parts is a story about the joy, the necessity, and the transformative power of simple hard work.

274 pages. Book and Jacket appear to have hardly been read and are both in As new condition throughout. 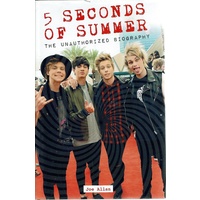 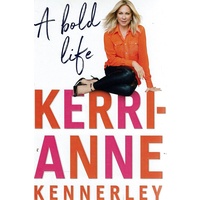 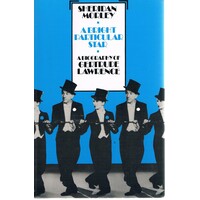