Guru. My Days With Del Close

Description: 277 pages. Book and Jacket appear to have hardly been read and are both in Fine condition throughout.

Publishers Description: A legend of improvisational theater, Del Close is best known for discovering and cultivating the talents of John Belushi, Chris Farley, Bill Murray, Mike Meyers, and countless other comedy giants. He was resident director of Chicago's famed Second City and "house metaphysician" for "Saturday Night Live," a talent in his own right, and one of the brightest and wackiest theater gurus ever. Jeff Griggs was a student of Close's at the ImprovOlympic in Chicago when he was asked to help the aging mentor (often in ill health) by driving him around the city on his weekly errands. The two developed a volatile friendship that shocked, angered, and amused both of them”and produced this hilarious and ultimately endearing chronicle of Close's last years. With all the elements of a picaresque novel, Guru captures Close at his zaniest but also shows him in theatrical situations that confirm his genius in conceptualizing and directing improvisational theater. Between comic episodes, Jeff Griggs gives the reader the essentials of Close's biography: his childhood in Kansas, early years as an actor, countercultural exploits in the 1960s (he toured with Ken Kesey and the Merry Pranksters and designed light shows for the Grateful Dead), years with the Compass Players and then with Second City, and continuing experimentation with every drug imaginable, which pretty much cost him his health and ultimately his life. He was comedian, director, teacher, writer, actor, poet, fire-eater, junkie, and philosopher. "Being a really good actor does not necessarily guarantee that you will be a very good improviser," Close liked to say. "Being an actual, complete, hopeless, wretched geek in real life doesn't disqualify you from being a solid improviser, either." He approached improv the same way he conducted his life”in bizarre, dark, and dangerous fashion. Guru captures it.

277 pages. Book and Jacket appear to have hardly been read and are both in Fine condition throughout. 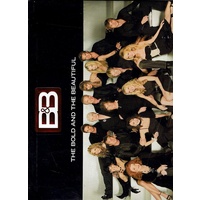 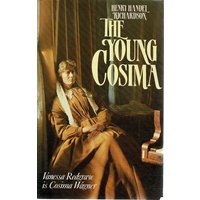